The Keystone XL Pipeline Phase IV expansion failed to pass in the Senate, with a vote of 59-41. ?The controversial expansion, which would have linked Hardisty, Alberta to Steele City, Nebraska, was strongly debated on both sides due to its economic and environmental influences. ?Senator Mary Landrieu (D-Louisiana), the sponsor of the bill, made an earlier statement of confidence that the bill would pass. ?According to ABC News, Senator Mitch McConnell (R-Kentucky), future Senate Majority Leader starting in January, plans to bring the issue back up in early 2015.

Landrieu’s support of the bill has been linked to her attempt to keep her seat on the Senate, the New York Times calling the pipeline bill “a proxy war” for the runoff election on December 6. ?Landrieu had fought hard to earn the support of Democrats, who historically had been divided on the issue. ?However, Democrats who call themselves “Liberal” as well, according to NPR, were generally against the pipeline expansion due to environmental concerns of tar sands oil, and the pipeline being built over the Ogallala Aquifer. ?With the failure of the bill, many political analysts believe it is likely that Landieu?will lose her seat to Representative Bill Cassidy (R-Louisiana) in the runoff election.

The bill was important to Louisiana, whose economy is strongly tied in with the oil industry. ?Both Landrieu and Cassidy strongly supported the bill to have the pipeline built, each attempting to take credit for it. ?However, Senate Democrats ended up largely opposing it. ?While not outright stated, it was strongly implied and heavily believed that if the bill had passed, President Obama would have vetoed it anyway, having previously taken a strong stance against the pipeline’s construction. ?For now, construction is on hold until the matter is breached again in January. 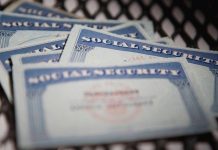 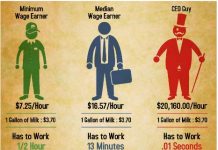 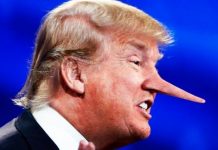 As A Candidate, Trump Lauded American Workers. Now He Ignores Them.